The history of the company can be traced by following its ever-changing studio locations, the first of which was Spooky’s studio apartment in San Francisco where they released Influent and several language pack updates. The pair soon began development on Armed and Gelatinous and moved into their second studio, Double-Fine’s Omega Space. After its closure, they jumped ship to the nearby Game Nest, which served as their third studio until 2016 when they decided to relocate to Los Angeles. A fourth home studio was established until 2017 when they secured their fifth studio, a physical office space in Burbank.

In 2019, Rob and Spooky packed up and left LA, driving cross-country to New England where they began building professional-grade Arcade Cabinets by hand at their sixth studio, the McAllister family farm. After a successful run of 7 Arcade Cabinets, the 2020 global pandemic shut down their entire operation. The pair locked down with their respective families, establishing their seventh (virtual) studio inside of Minecraft and returning to work on Armed and Gelatinous’ console edition. 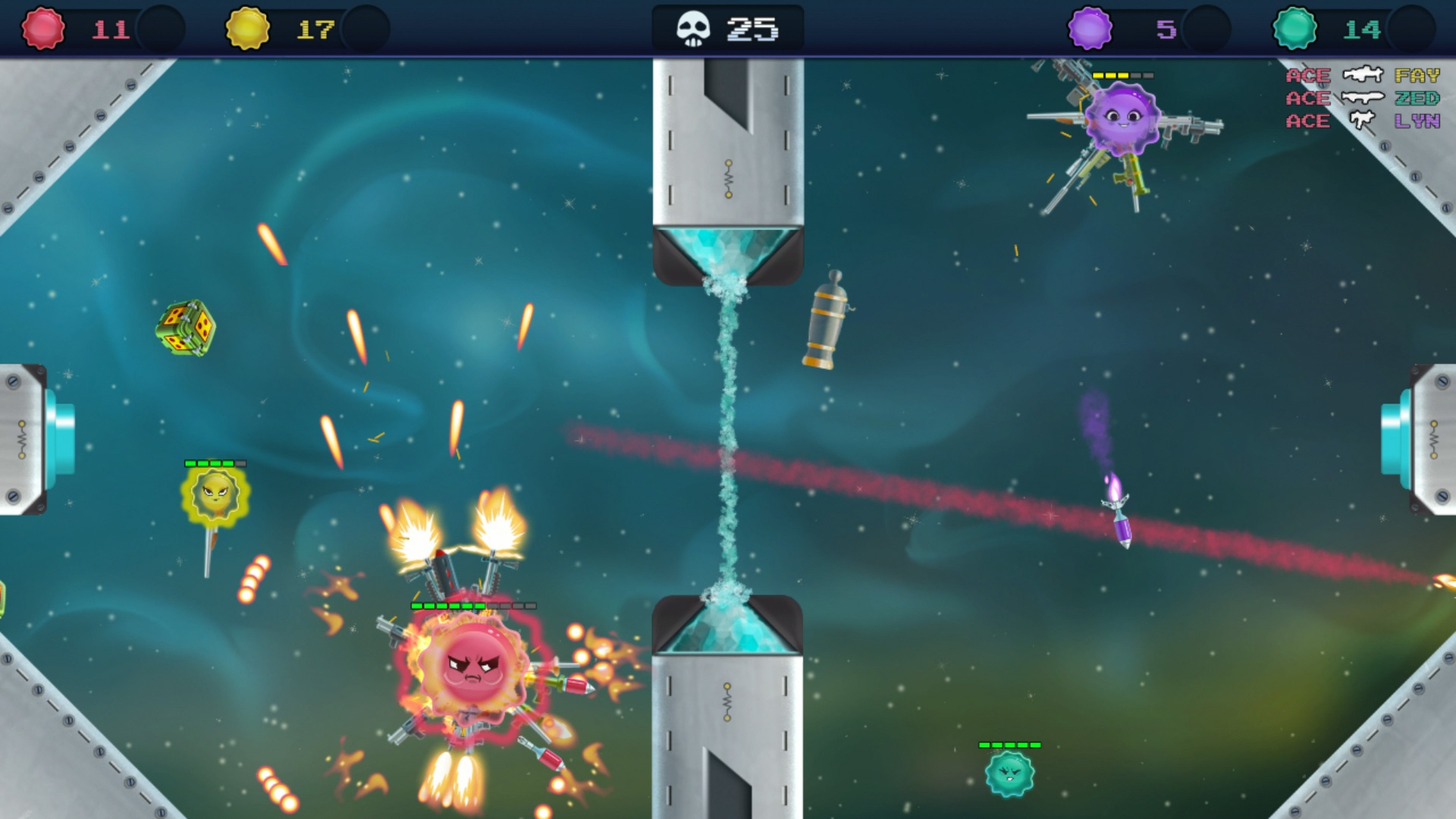 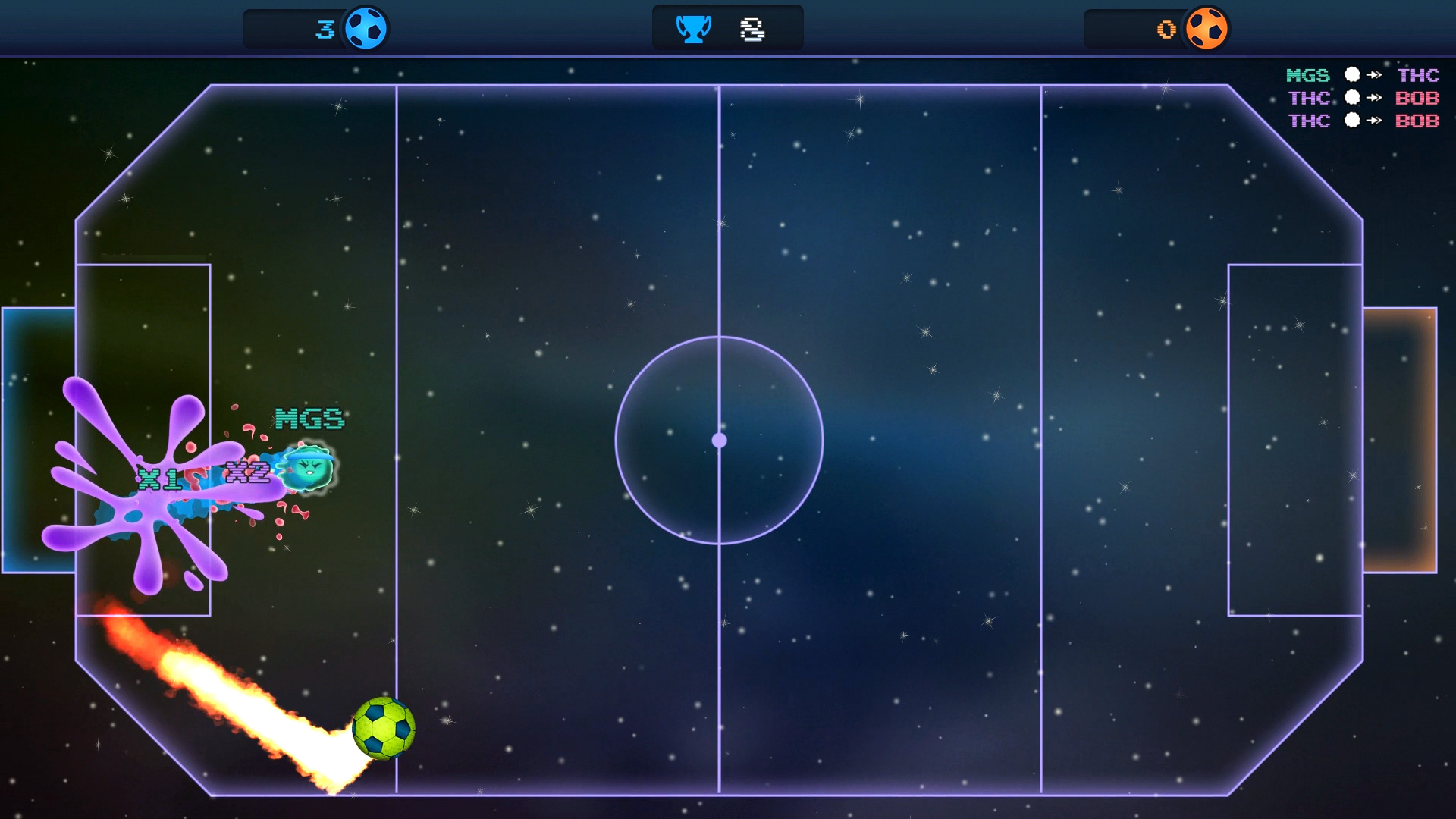 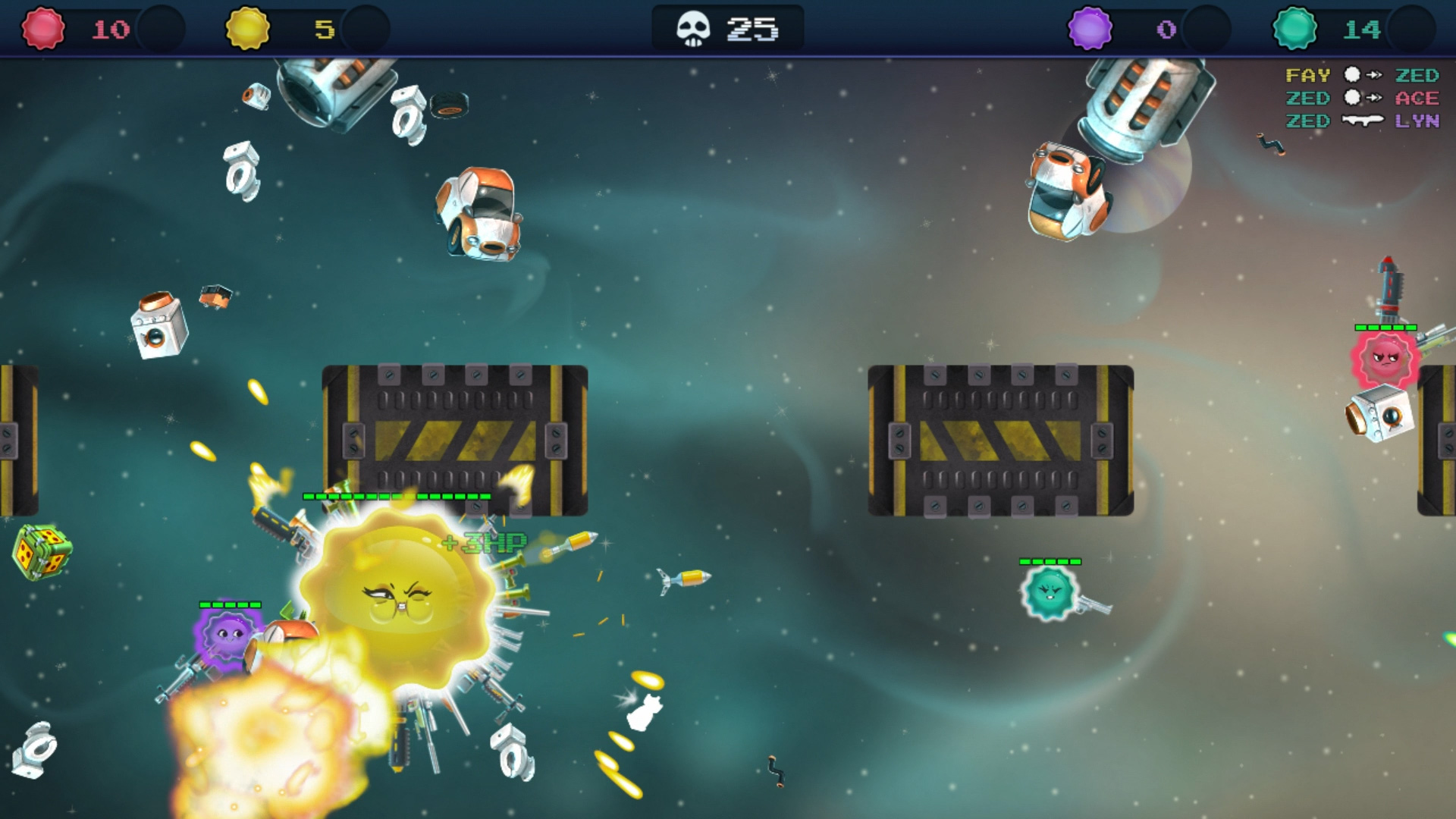 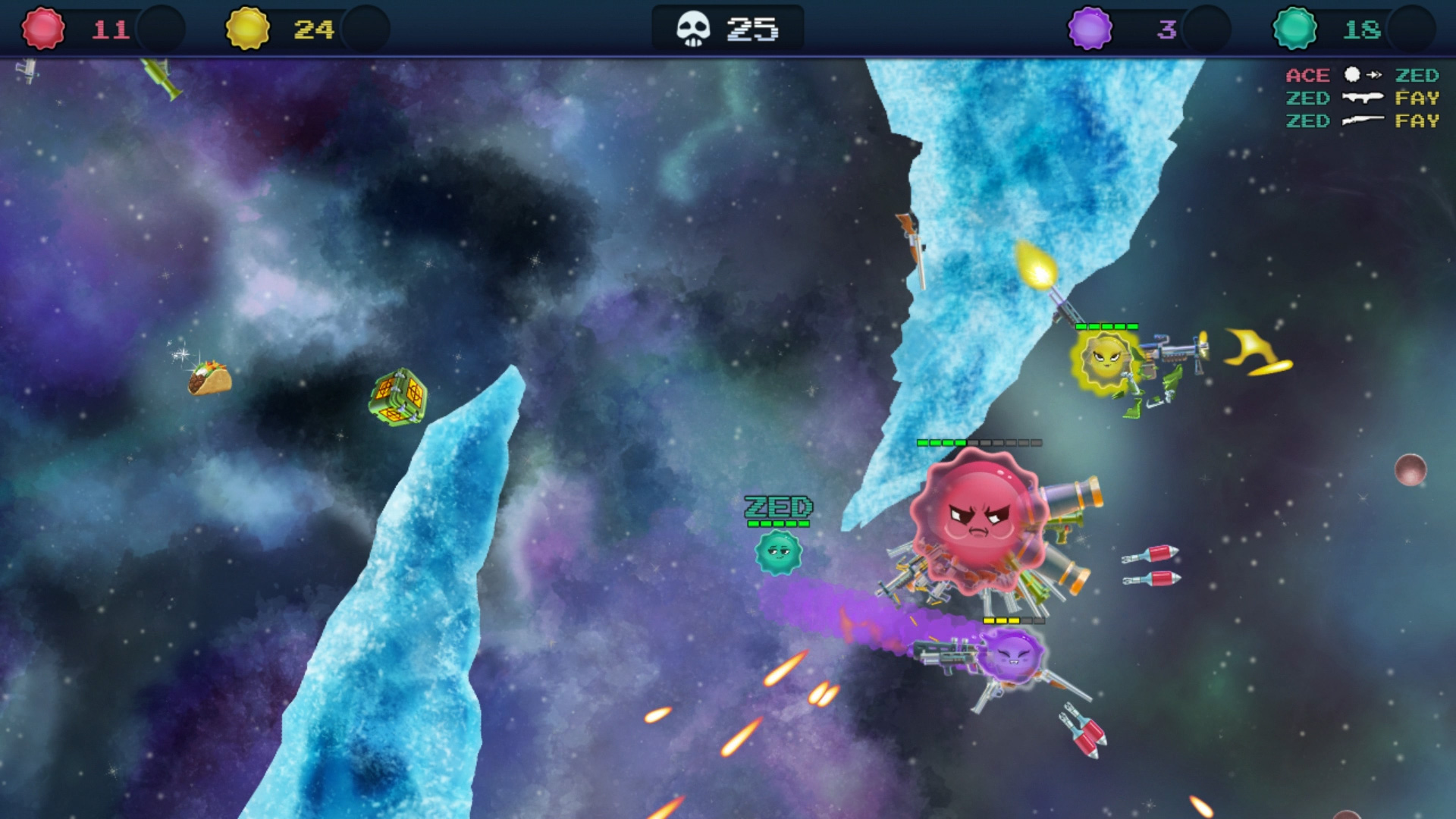 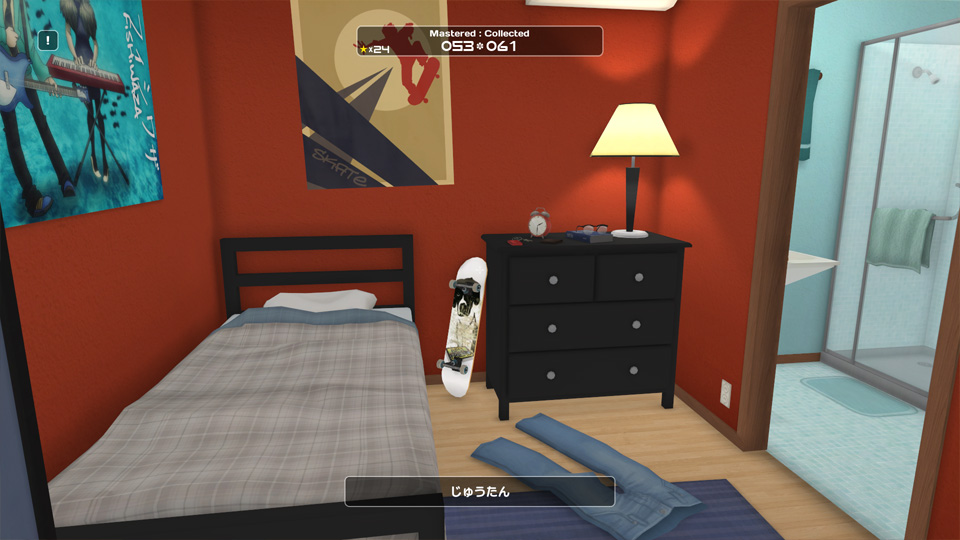 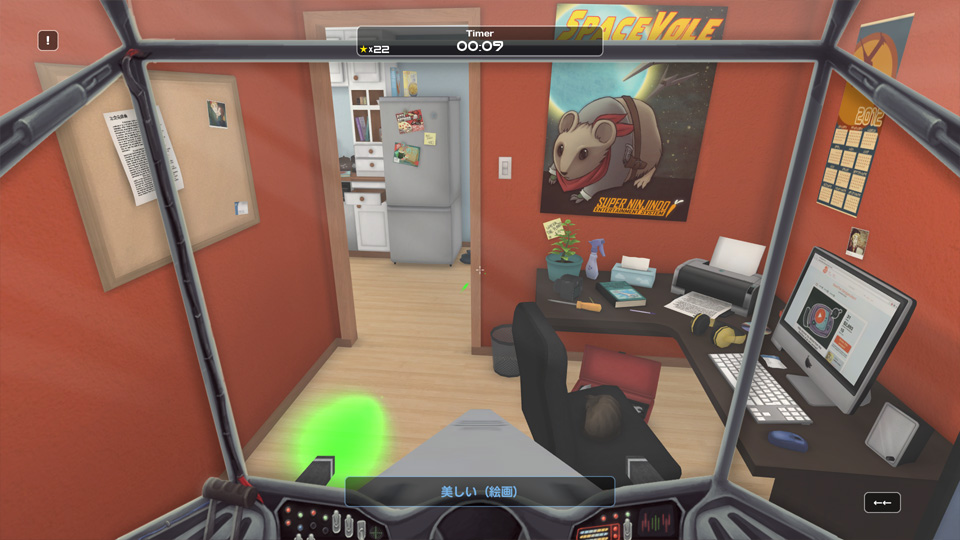 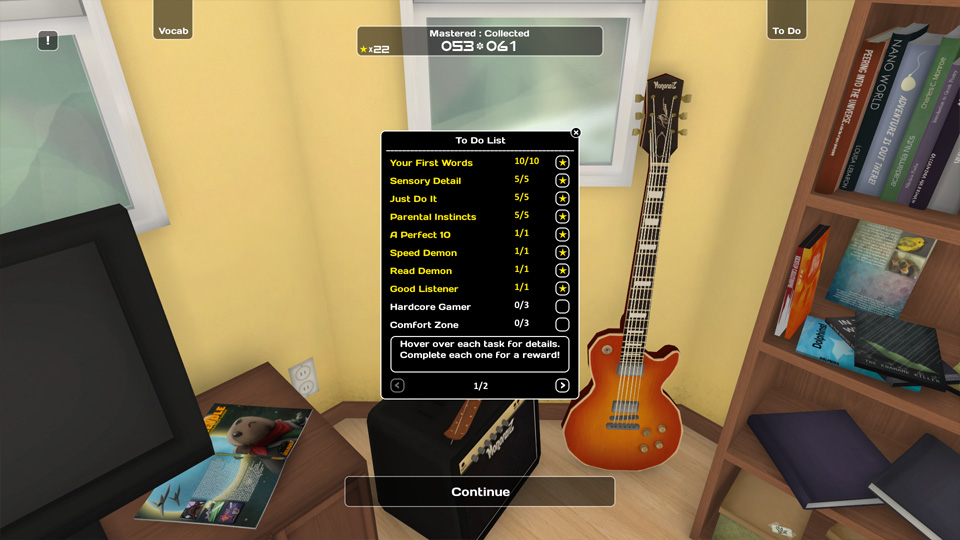 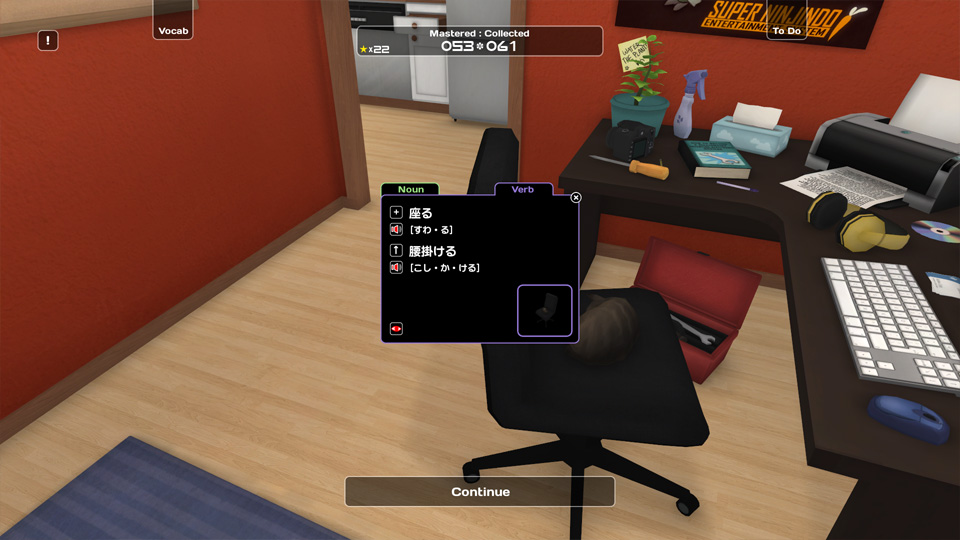 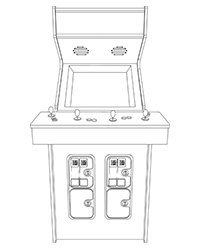 Video games are pretty great. Especially when they’re lovingly crafted by people who care; not just about quality, but about the players themselves. And since we play games too, we strive to create quality games for players like us, offering worthwhile experiences and jolly good times. More information on Armed and Gelatinous: Arcade Edition and relevant media are available here.